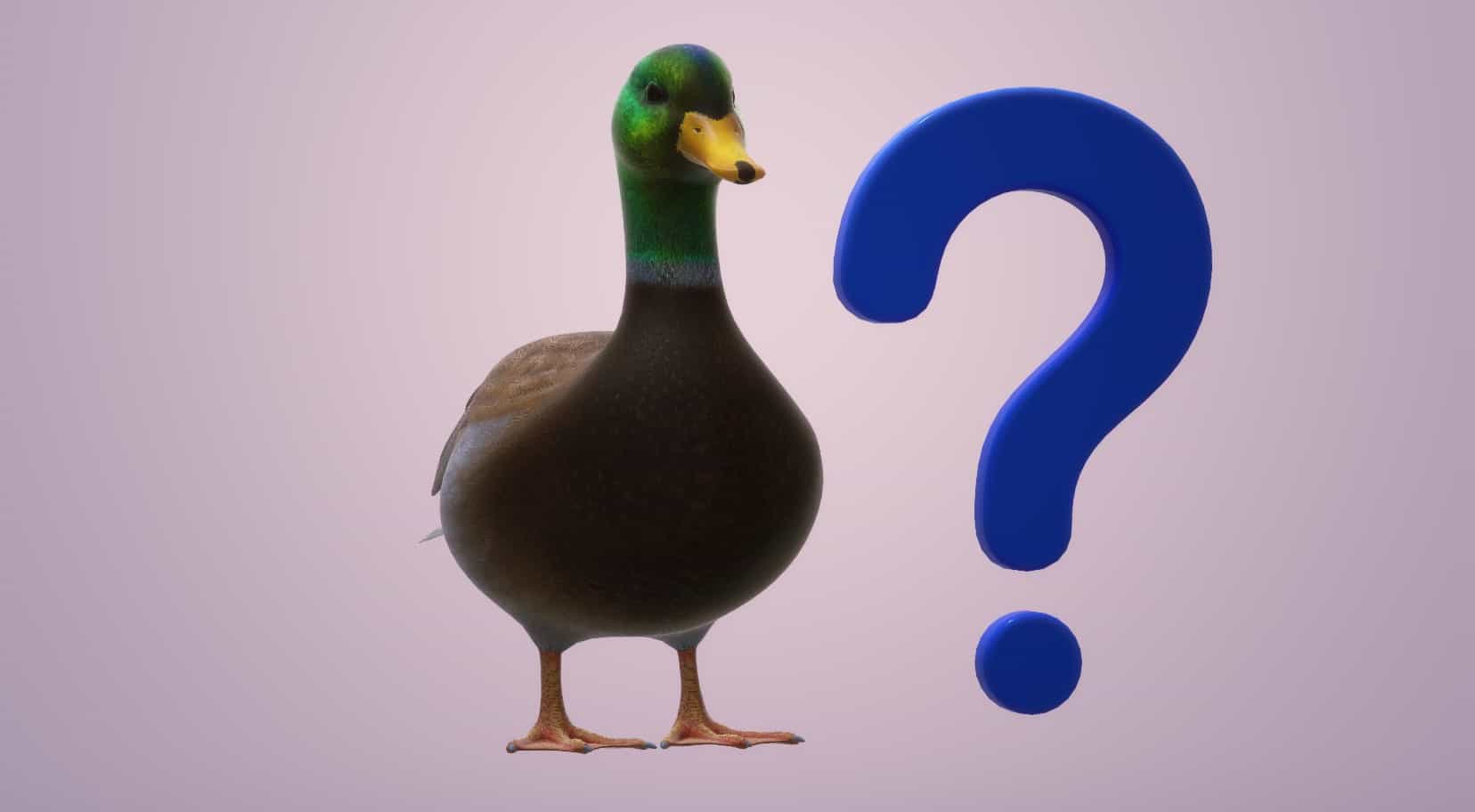 Ducks are among the friendliest and most curious species on the planet. They’re also referred to as waterfowls since they are aquatic creatures who live mainly in streams, ponds, or rivers. In fact, most people confuse ducks with other birds like loons as they look almost the same.

Both the neck and wings of ducks are short and they have a stout body. Compared to swans, ducks are relatively smaller. One of the main reasons why people wonder how long ducks live is because, based on looks alone, there’s not much apparent distinction between a young duck and a full-grown duck.

Don’t forget to check out how long do chickens live.

So, How Long Do They Live?

One of the most common factors that determine a duck’s lifespan is its breed. Domesticated ducks live longer compared to wild ducks since they are being taken care of.  Domestic ducks commonly live between eight and ten years. This is with the exclusion of natural diseases or epidemics.

Another factor that contributes to ducks’ lifespan is the more eggs they lay, the shorter their lifespan becomes. It is one of the unique characteristics the ducks have.

Breeds of Ducks and Their Lifespan

Pekin is a breed of ducks that is commonly found on farms. They are the fastest-growing ducks, which explains why they have a short lifespan of five years.

Unlike other domestic ducks, physical aging is evident to Pekin ducks. A year or two before they die, they won’t be able to walk on their legs properly and become less active.

These three breeds are considered as medium-weight to lightweight ducks. In a study made on ducks, ducks who are larger have a shorter lifespan compared to those who are small.

Medium to light ducks are expected to live between 10 and 13 years. However, to live to their life expectancy, these species should have an optimal production of eggs every year.

Bantam ducks, specifically the Calls and the Black East Indies, live the longest, compared to all the other breeds. Bantam ducks usually live up to 15 years. Some of these ducks live beyond 15 years, which is not unusual.

As a breeder, you may want to consider this fact since the males are fertile up to a decade, while the females can produce eggs even longer with proper care.

One of the reasons for their longer life is they don’t carry as much weight compared to other breeds, and they have a slow growth rate.

Mallard ducks are also referred to as the wild ducks. These are common in America, Asia, North Africa, and Europe. Recently, they were introduced to Australia and New Zealand for breeding. Mallard ducks have a lifespan of five to ten years in the wild.

However, mallards have a moulting season that removes their ability to fly. This gives them a disadvantage when fleeing from possible predators.

In conclusion, the longevity of any duck breed depends on the diet and shelter provided by the caretaker or breeder. The housing should give them a little freedom to move around. It should not be overcrowded.

What is the best way to feed your... more»

How Long Do Ducks Live?

Ducks are among the friendliest and... more»

How Long Do Chickens Live?

Chickens, whether you consider them your pets or food, have their normal life expectancy just like any other living... more»